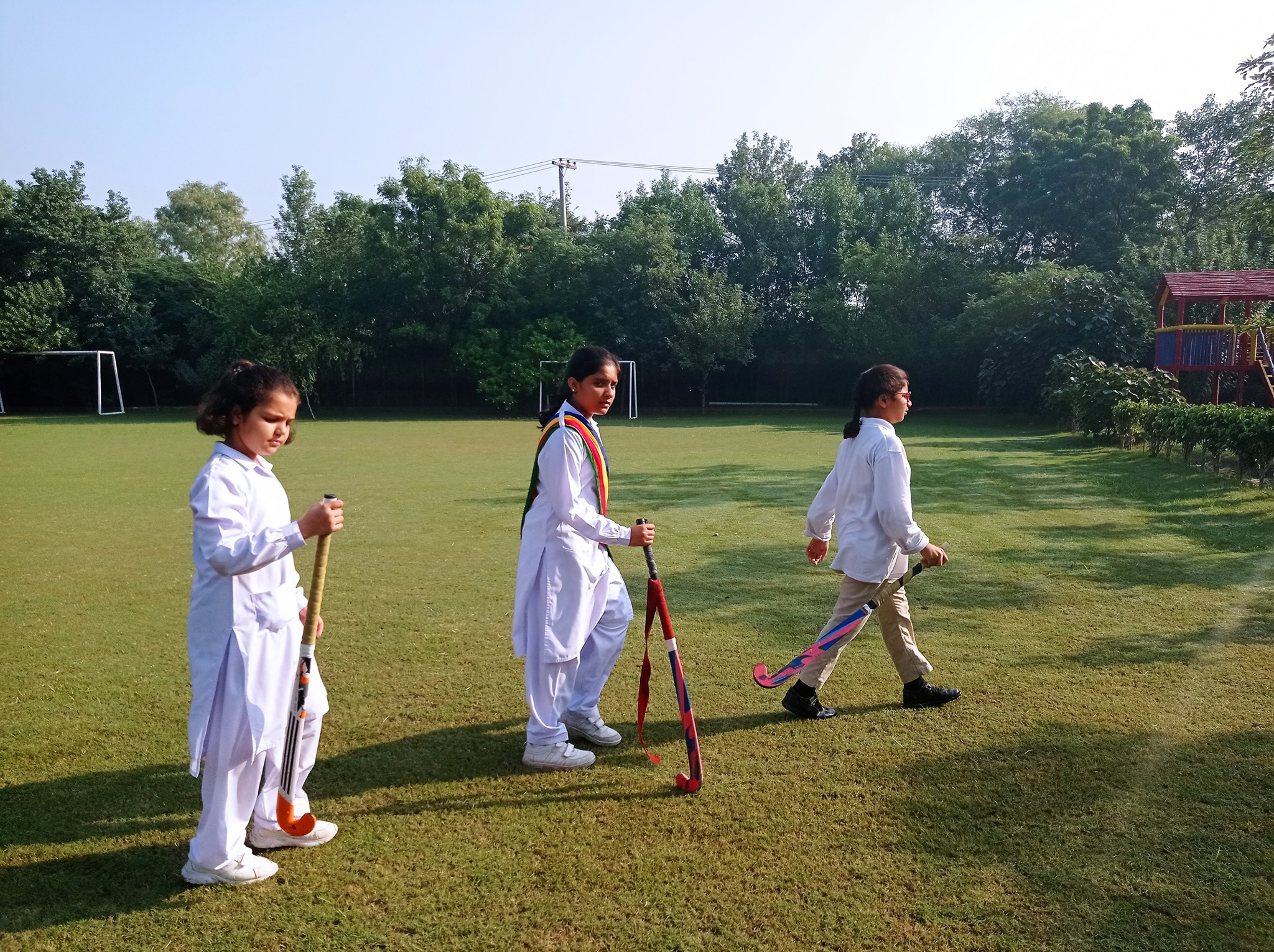 Hockey came into the limelight in Pakistan when our young 13-year-old nation beat India 1-0 in the finals of the Tokyo Olympics and broke India’s 32-year unbeaten streak! Hockey is the national sport of Pakistan. Two of the most prestigious events in the world, the World Cup and the Champions Trophy have been proposed and inaugurated by Pakistan, and Pakistan has won the most number of World Cups of any country in the world. Not only that the World Cup Trophy has even been designed and manufactured in Pakistan.

Despite this glorious beginning, hockey in schools and clubs in Pakistan has dwindled to almost zero. However, Maktab since its inception has never been a follower and has always taken the uncommon path; in this case, being a leader in teaching hockey to its students from Grade IV onwards. Maktab proudly continues this amazing tradition with our Grade IVs. They learn to stop, to pass, to dribble, to dodge, and to work as a team, while all the time working on their fitness. These Grade IV children are excited because it is the first year, they will be participating in the Inter-house competition and will be representing Rumi and Haytham. They face these new challenges and learn to fly higher. Inshallah, some of them, a decade later, will help Pakistan bring home our World Cup! 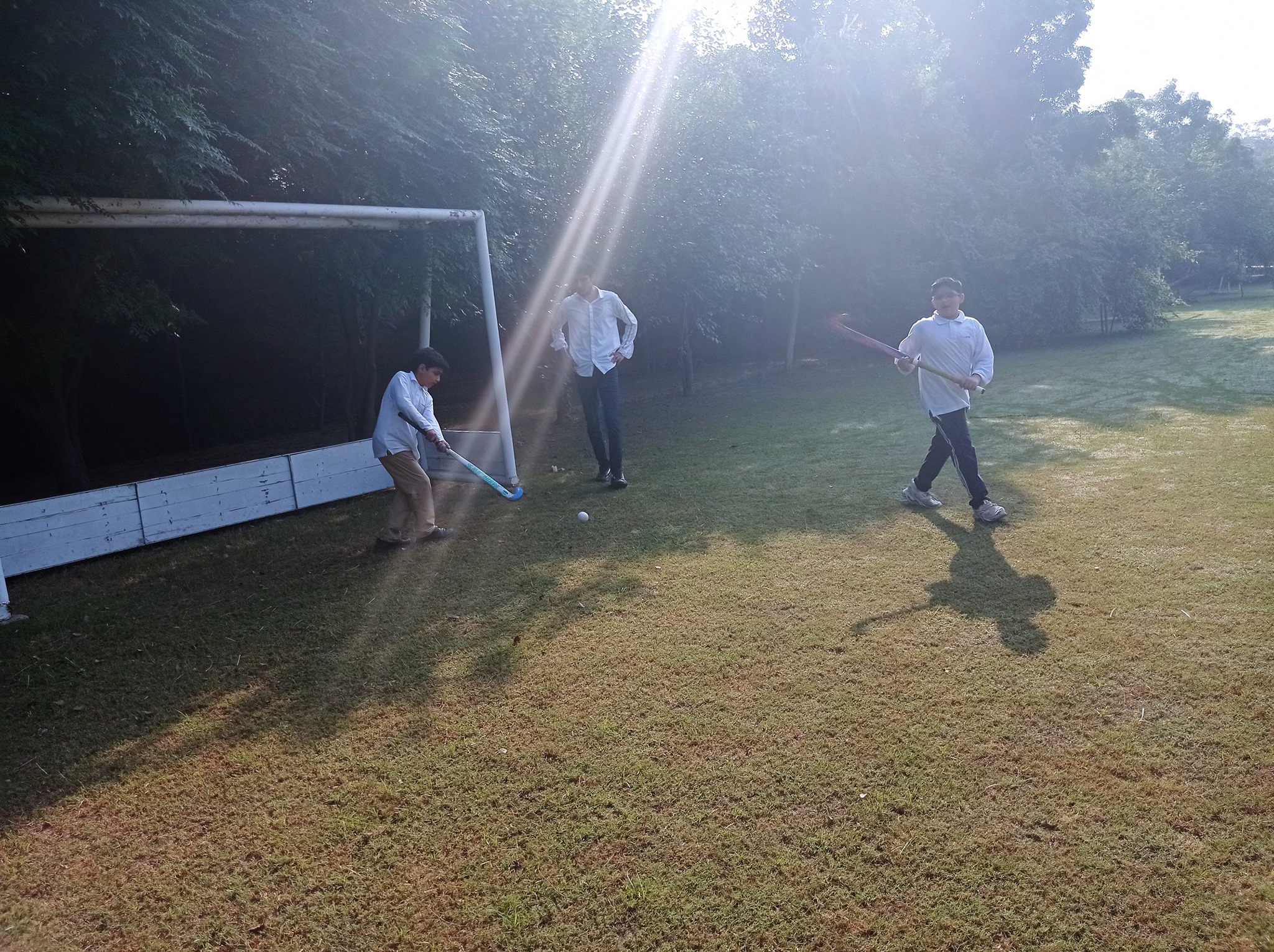 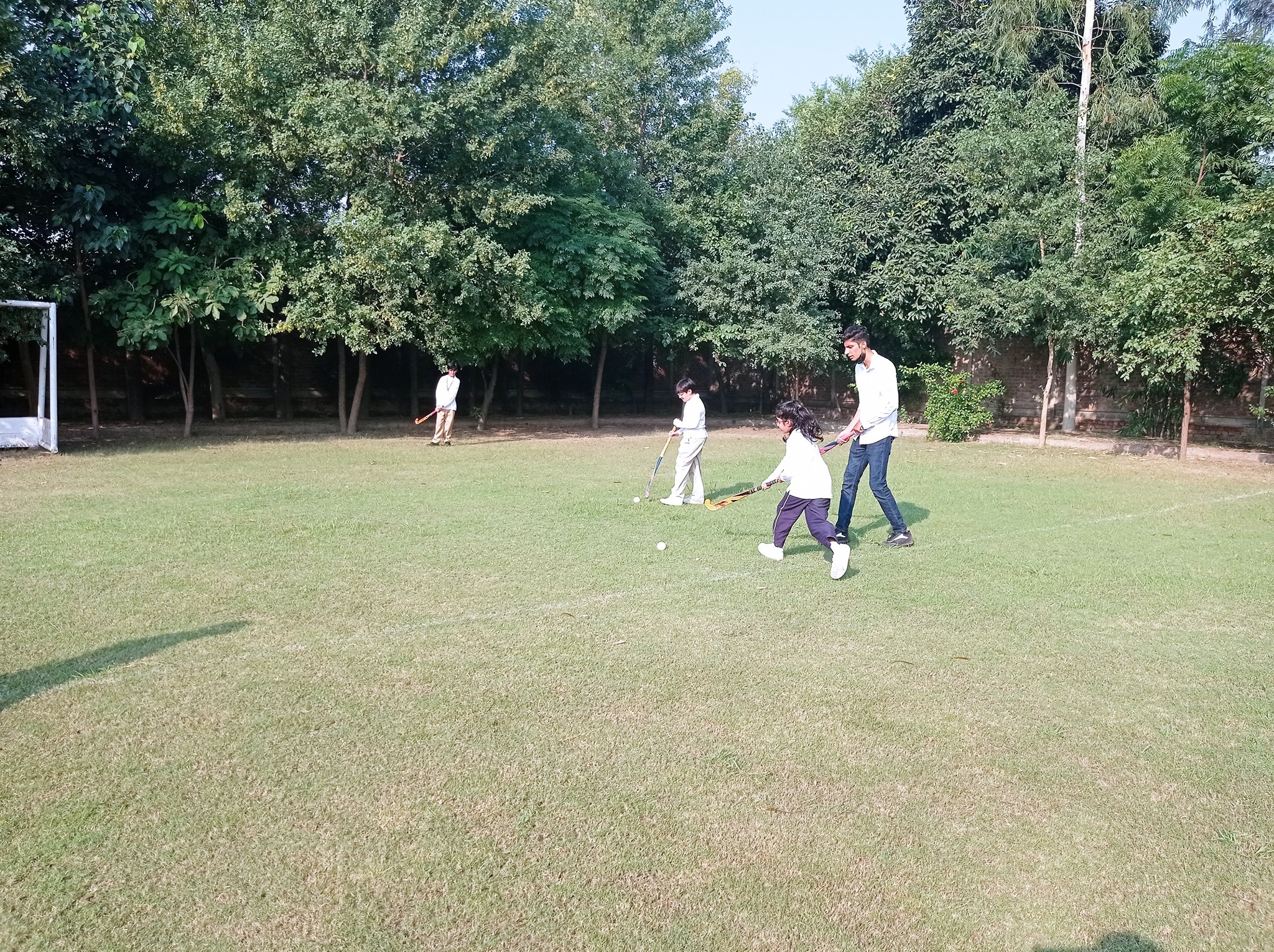 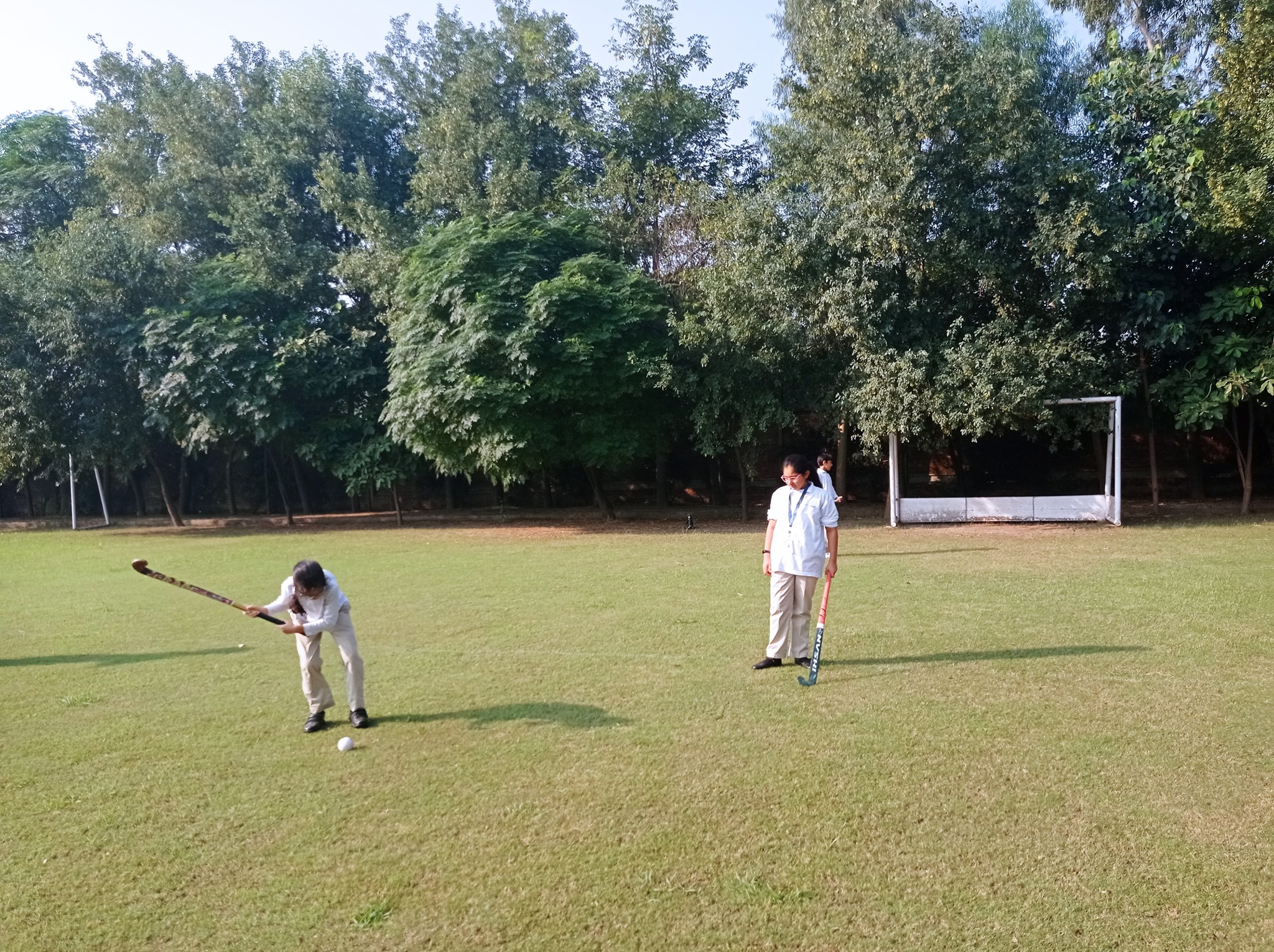 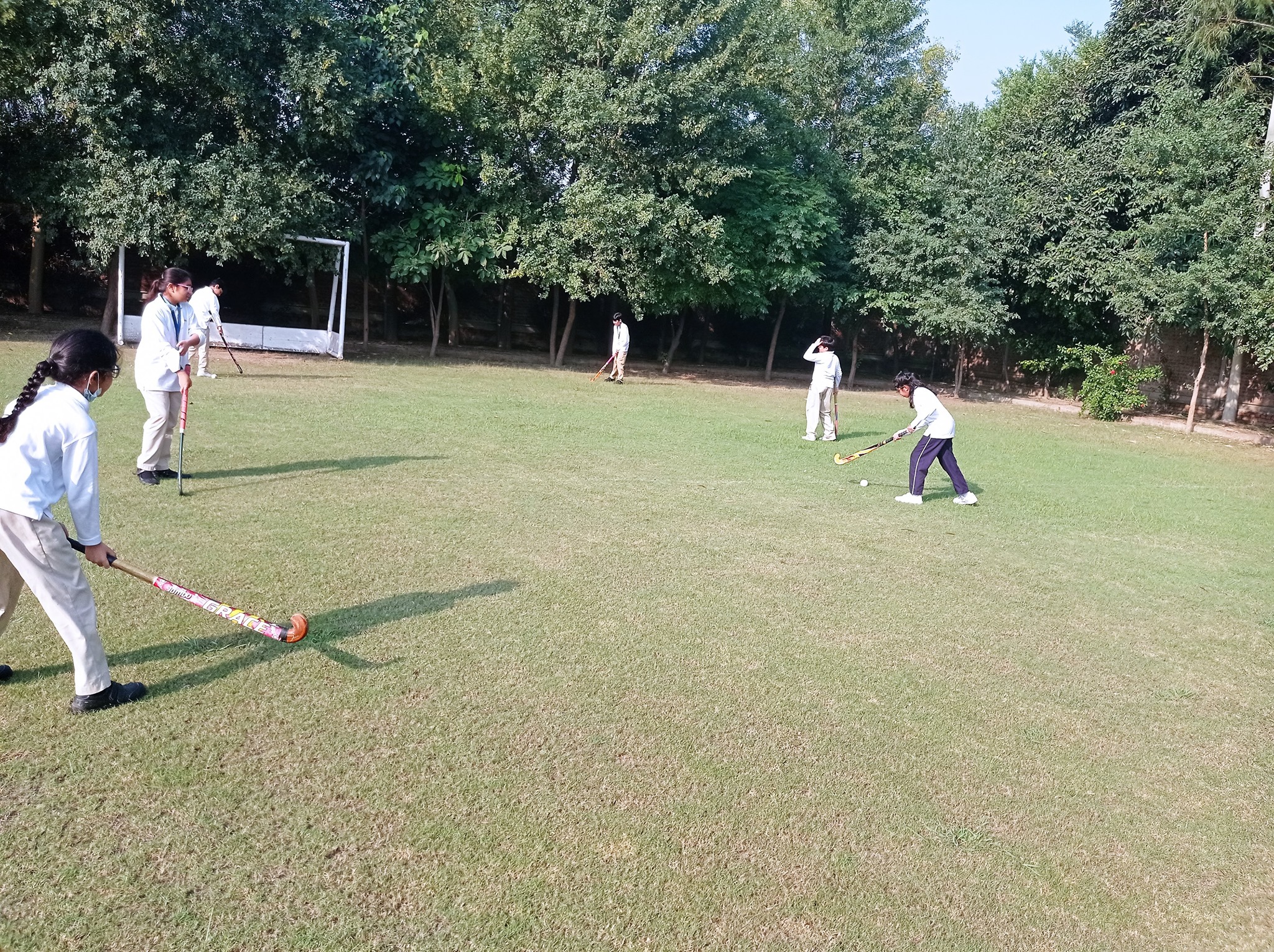